Posted by Timothy Mark on Jun 11, 2022 in Uncategorized 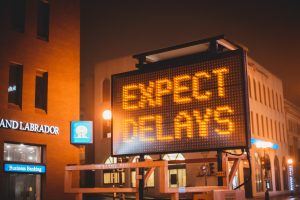 We have a slight delay with launching the new book. Everything looked like it was ready to go. The finish line was in sight for a launch on Monday. Then on Friday, during a final review, Amazon rejected the cover art. I was flabbergasted, to say the least. The cover art is already approved for distribution worldwide for all distributors except Amazon. We’ve already been through multiple cover art revisions with multiple printed proofs to ensure everything is correct. At each step of the process, Amazon has approved the cover. But yesterday, Amazon said they would not print the book with the existing design because the design trims off the letter “d” on the right side of the cover. No appeal. It doesn’t matter that it is designed intentionally to be trimmed off. I spent an hour and a half trying to get someone at Amazon KDP to approve it to no avail.

Our cover designer has already fixed the issue. We simply brought the word “GOD” within the parameters of the front cover. Unfortunately, the launch is delayed until we can upload the new files, request another proof, and finally move forward. I expect it will likely be delayed a week to two weeks. 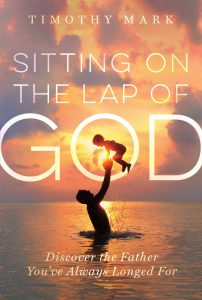 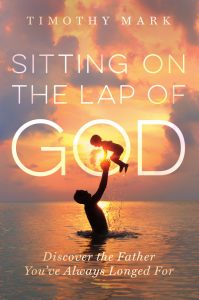 In the end, God is in control. One of the images I write about in the book is the idea of sitting on the lap of God as he holds me with one arm, and with his other arm, he swirls the universe with his finger. Right now, I rest on his lap. The book’s launch is swirling with the universe, also in his complete control and care.

This morning, I had an epiphany while making a cup of coffee to start the day. So often, I overthink things, stressing out over minor details, carrying a lingering anxiety in my gut. As I took a sip of coffee, the thought occurred to me, “No one else cares.” I nearly spit out my coffee! I stood there in the kitchen belly laughing. It wasn’t a negative thought. It was a freeing thought! Often, what I think is important actually is of little consequence. No one else cares about it to the depth that I care. If this is true, then I am free to let go of overthinking. I am free to release anxiety. I am free to lower my level of concern to the same degree as everyone else. And it is likely that no one else cares.

I will let you know when we have a new launch date. Thank you for your excitement surrounding the book and your understanding as we finally get this launched. I can’t wait for you to have it!