Posted by Timothy Mark on Jan 23, 2023 in Uncategorized

Alright, here are some more photos from the journey!

These are pressure ridges near Scott Base, Antarctica. The moving sea ice pushes ice against the shore resulting in these dramatic shards pushing upward. I was a tour guide for the Ross Island Trail System for the pressure ridges tour. 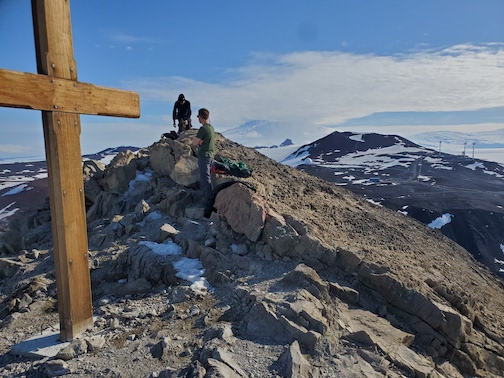 View from the top of Observation hill, near McMurdo Station. The cross is a memorial to the Scott team, the second ever team to make it to the geographical South Pole, but who perished on the return trip. 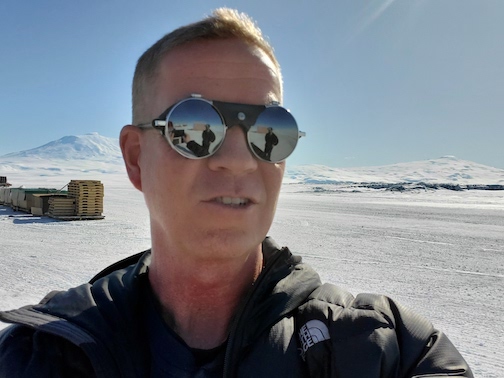 Mount Erebus in the background. Out at a NASA Long Duration Balloon facility during a routine cleaning. 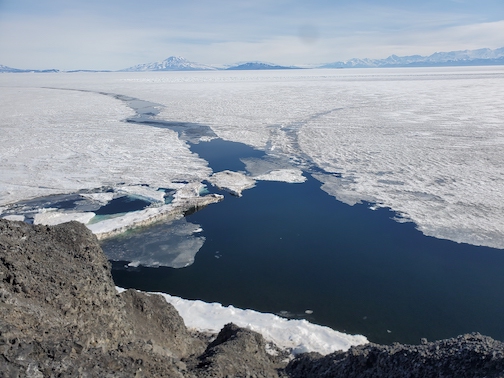 View from Hut Point of the sea ice beginning to open up. It is mid-summer with temps in the mid-twenties to the mid-thirties on a regular basis. 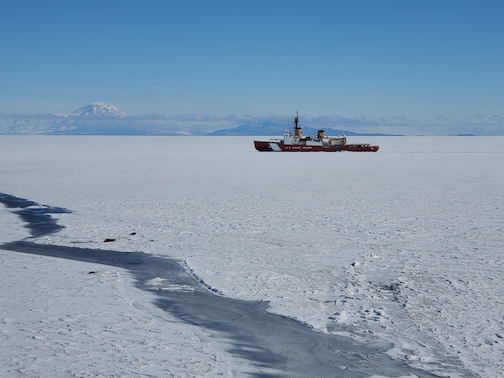 The US Coast Guard Ice Breaker, the Polar Star, beginning to make its way to the harbor. They open a path for the supply ships to enter. Over the next few weeks, the McMurdo Station will buzz with activity as ships come and go. It is a round-the-clock effort to offload supplies and to reload cargo being sent off base. 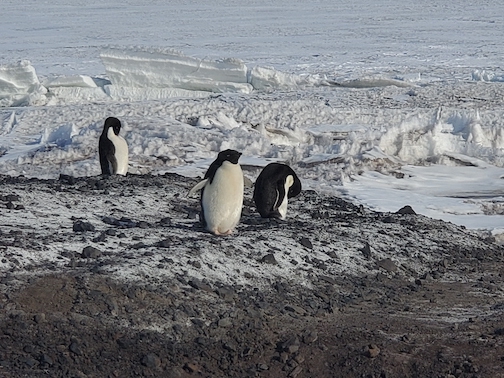 With the water opening up, wildlife begins to arrive. Adelie penguins are a treat! 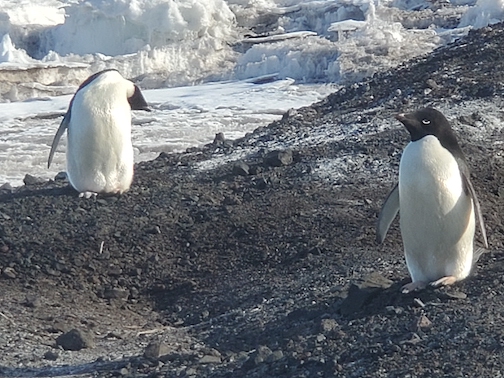 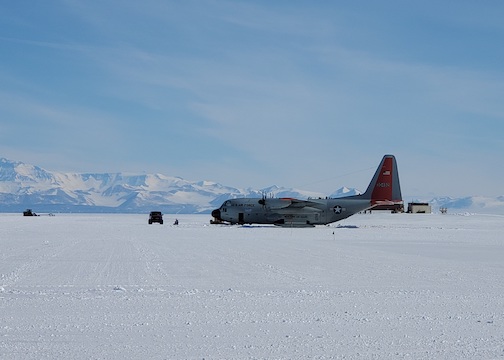 An LC-130 plane. This version of the C-130 is equipped with skis to take off and land on the ice runways. There are only ten in service around the world. This is the type of plane that I took to the South Pole Station. 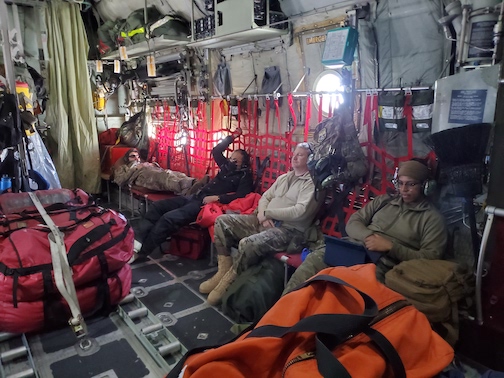 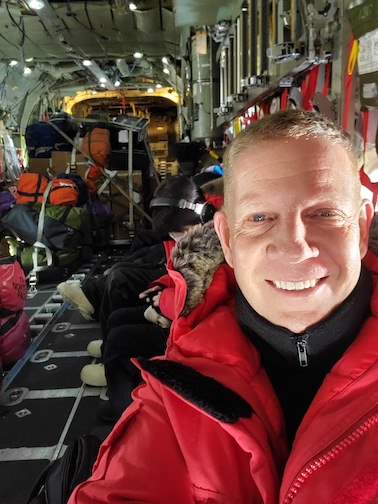 Inside the LC-130 on the way to the South Pole! 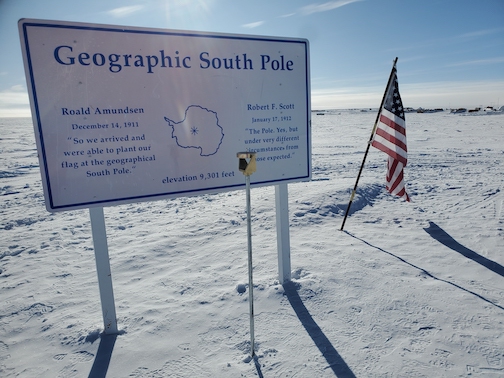 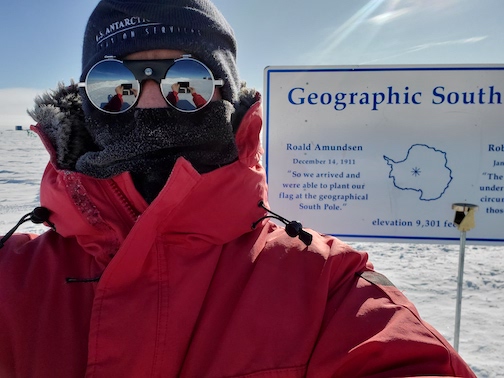 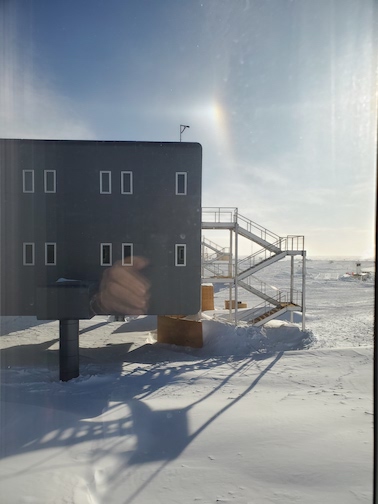 View out the window from my dorm room on the back side of the base. The rainbow and sun spot is called a Sun Dog. 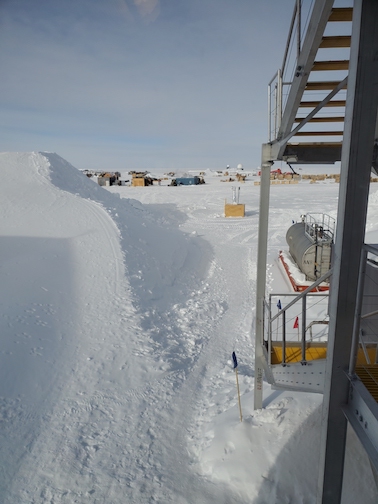 View out the back steps just off of my room at the Amundsen-Scott South Pole Station.